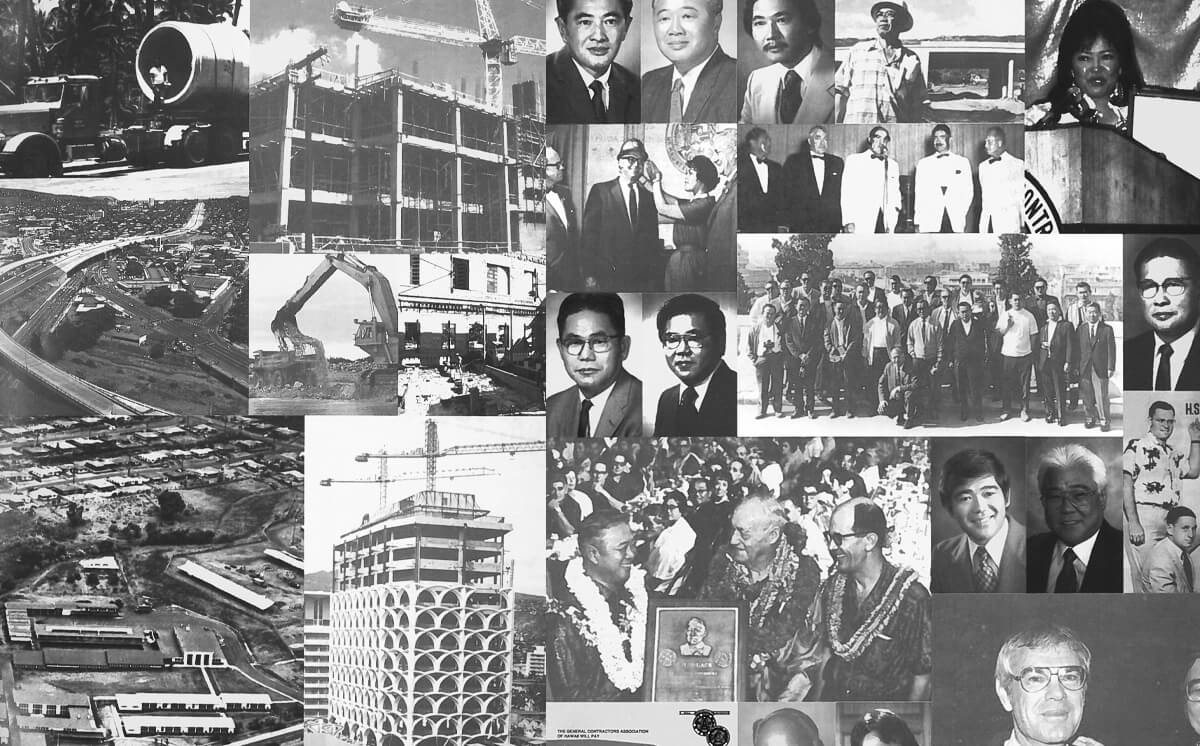 The General Contractors Association of Hawaii is the industry leader dedicated to skill, integrity and responsibility. We are the organization of choice for those associated with the construction industry. 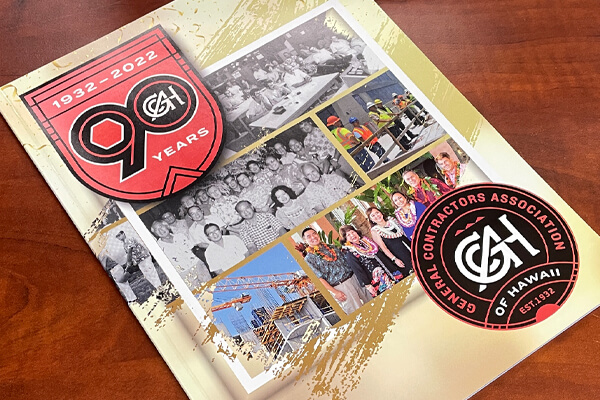 GCA of Hawaii is formed.

The year the Association reformed after stopping due to World War II.

Years the GCA of Hawaii has been in existence.

GCA moves into its new and current home at 1065 Ahua St.

First female President of the GCA in 1994.

First Hawaii member to be named an AGC Life Governor.