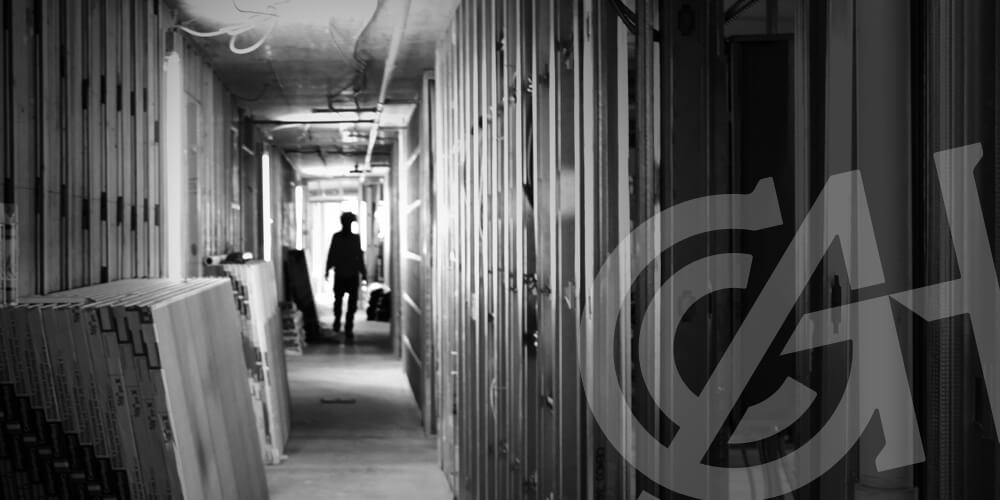 Halloween is soon approaching, a time when we start to hear stories about strange, supernatural occurrences. But in Hawaii, we hear about ghost stories and unexplained incidents all the time. GCA members, who have been on construction jobsites throughout the state, have numerous scary stories to tell, some of them firsthand accounts. We leave it up to you if you choose to be a skeptic — at your own risk!

*Note that we omitted or changed names, locations, and other info where appropriate to protect the privacy of companies and individuals in the stories.

SPIRITS ON THE JOBSITE

Past GCA President Leslie Isemoto vividly recalls a series of unexplained incidents that occurred while he was constructing an office building in 1995.

In preparing to construct a 15-foot curved retaining wall, Les and his team had cleared the area to prepare to pour concrete the next morning. However, when they got to the site, there were rocks scattered at the footing. After clearing the area of the rocks, the cement truck arrived. One of the workers had fallen through the rebar cage while directing the cement truck and injured his knee.  He didn’t know how that happened, he was just standing there and his foot fell in.

He was in the building for 10 minutes, and I heard loud screaming coming from the second floor. Before I could get to the building, the glazing foreman came running out and was white like a ghost. He stuttered, ‘Get ghost in this place!’

After pouring the footings, Les’ team started putting up the building’s walls, about 26 feet from the curved retaining wall.  When the corners of the building were up, they were 12 feet long by 12 feet high. Two weeks later, when the crew arrived back at the job site, the north west corner of the building was in pieces. The security did not know how it happened.

By the time the crew was finishing up the second floor concrete masonry unit (CMU) wall, Les’ mason foreman noticed that the edge of the wall at a window opening was out of plumb by one inch. “My mason foreman double checked the block setters level that was doing the work and his level checked out okay.  It was just this one wall, near the curved retaining wall,” Les said.

There were more strange occurrences even when it came time to install the building’s windows. “The glazing foreman came to the jobsite to verify the window openings. He was in the building for 10 minutes, and I heard loud screaming coming from the second floor. Before I could get to the building, the glazing foreman came running out and was white like a ghost. He stuttered, ‘Get ghost in this place!’ I told him, 'you might be correct,' because throughout the job, the hairs on the back of my head would stand up every time I was around the northwest corner of the building.  The glazer came back the next day with ti leaf and Hawaiian salt.  After a week on the job, he told me, ‘I quit.’”

Ten months later, in conversation with a housekeeping staff, Les realized that everything that happened was more than coincidence. The housekeeper said the northwest corner of the building is very near to an Alii trail.

Unfortunately, it wasn't only injuries, broken walls, and hairs on the back of the neck. About three months into the job, three subcontractors and two materials suppliers had gone bankrupt. 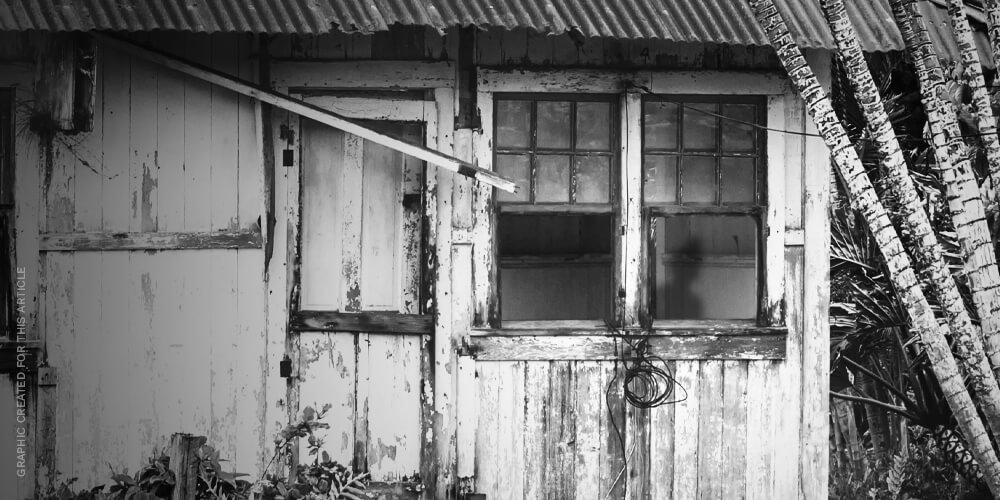 Many in construction may be familiar with the huge boulder that was moved from a jobsite on Kauai. After contractors moved the rock to another location to make way for a building, the next day, the rock returned to its original location.

But there are many other stories. "Keoni,"* a foreman for a GCA member company, has a wealth of “chicken skin” stories, with many of them coming from job sites on Kauai and Hawaii Island.

While working on one project on the Big Island, Keoni flew in from Oahu everyday while the company had rented a home nearby to make it convenient for the laborers working on the job. One day, the group of laborers told Keoni weird things were happening, but that their boss didn’t believe them. They insisted Keoni stay with them overnight with them to witness these things for himself.

Keoni could sense something eerie going on. The laborers said at night they could see a little kid in the hallway near the back room in their own home.

Keoni bravely took them up on their offer. From where they were sitting and talking in the kitchen, they could see a vacant neighboring house. It had an old-fashioned picture window but just a few minutes later, they all noticed the curtains at the picture window were closed. And there was no one in that home.

Keoni could sense something eerie going on. The laborers said at night they could see a little kid in the hallway near the back room in their own home. That was enough for Keoni. That evening, they all moved out of the home and stayed at a hotel. 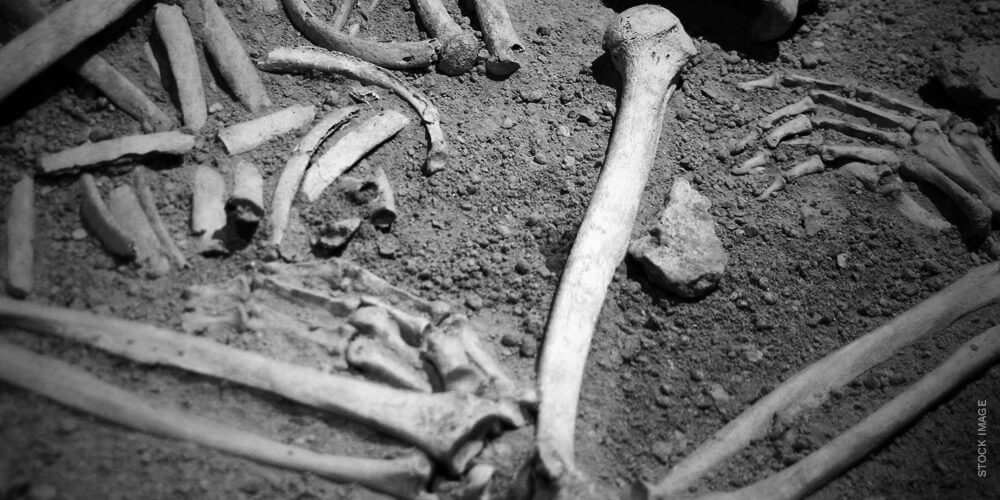 Later, while speaking to his Dad about the incidents, Keoni learned the rental houses were in an area known to be the stomping grounds of the “Night Marchers,” ghosts of ancient Hawaiian warriors.

In another incident, while trying to lay a foundation for a project on Oahu, Keoni said bad things kept on happening over a three-year period. Machinery would constantly break down or get damaged. A cage to build the pillars would disappear into the ground.

It turned out they had been building on the site of a former church — and it was speculated there was an adjacent graveyard. A kahu to bless the place was called in to make peace with the disturbed spirits, but it wasn’t enough to do this just once. It required a second session before peace was restored and the project could continue without problems.

At another construction site in downtown Honolulu that Keoni was working on several years back, bones continually were discovered on the grounds of the jobsite. There was an onsite storage facility to store these bones for an archeologist to study.

At a nearby site where the sewer line was being put in the ground, bones of an entire body — a complete skeleton — along with a poi pounder were found. Since it was at night and the storage facility that held the discovered bones was closed, the archaeologist decided to put the skeleton in his vehicle to hold and drove home. The next day, the archaeologist was sick and couldn’t return to work that day.

Keoni said the message was clear to everyone: No take bones home!

*Note that we omitted or changed names, locations, and other info where appropriate to protect the privacy of companies and individuals in the stories.

We hope you enjoyed this special feature! Have any "spooky construction stories" and would like to share? Send an email to communications@gcahawaii.org.