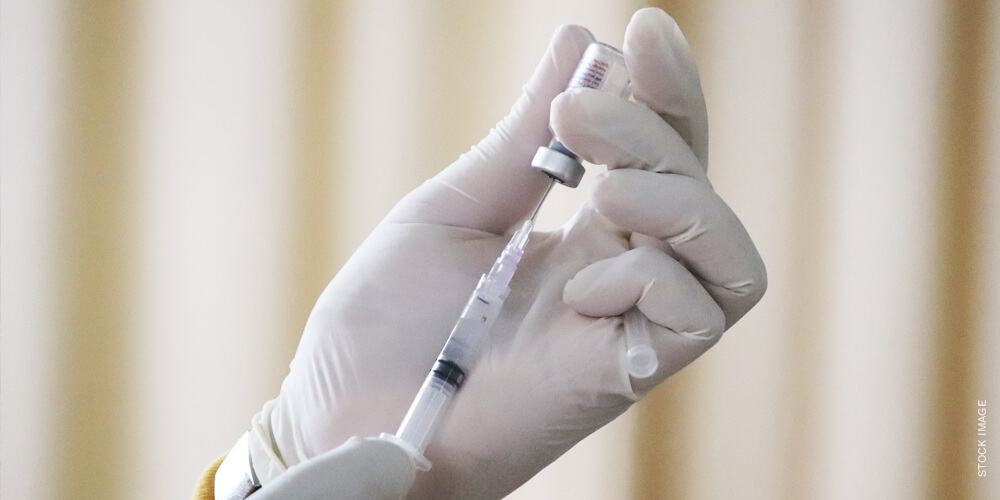 From the Associated General Contractors of America:

Below are updates on a recent federal court ruling, how it relates to AGC and its members, and resources for you and your federal contractor members.

What is the Impact of the 11th Circuit’s Decision and What Does this mean for AGC’s Lawsuit?

As reported earlier, the U.S. Court of Appeals for the 11th Circuit has rendered an important decision in the case that seven states (Georgia, Alabama, Idaho, Kansas, South Carolina, Utah, and West Virginia) and the Associated Builders and Contractors brought against the President’s mandate that federal contractor employees be fully vaccinated against COVID-19.  On August 26, the 11th Circuit held that a preliminary injunction against any enforcement of the mandate was correctly put in place, but too broad in its application nationwide.  As such, the court found that the injunction should only prohibit enforcement against the parties to the case.

The 11th Circuit’s decision will not take effect at least until October 18.  Until then, the nationwide injunction originally issued will continue to protect AGC members and other federal contractors from any enforcement of the vaccine mandate.  Between now and then, AGC will continue to press for a quick decision on its own motion for a broad injunction.

As you know, AGC of America is aggressively pursuing a Construction Advocacy Fund-backed lawsuit opposing the federal contractor vaccination mandate.  In December of 2021, AGC of America, the AGC of Texas, and TEXO (“AGC”) jointly filed their own lawsuit against the mandate in the U.S. District Court of Texas.  AGC also filed its own motion for a nationwide injunction.  At the Texas court’s request, AGC has already filed a status report on its case in conjunction with the U.S. Department of Justice (DOJ).  At this point, the federal government continues “to assess how to proceed” and AGC continues to prepare the documents necessary to support a request for an expedited ruling—on or before October 18—on its already pending motion.  A second status report on the case is due on Friday, September 9.  As this and other events unfold, AGC will keep you posted.

The legal arguments the 11th Circuit uses to justify its decision to uphold the injunction aligns with AGC of America’s arguments and increases our odds of prevailing in court.  AGC of America’s lawsuit argues both that the Biden administration lacks authority to issue the mandate and that the mandate itself is contrary to long established federal procurement laws.  To date, there is roughly half a dozen separate lawsuits seeking to stop the vaccination mandate from applying to federal contractors.  As for the reason stated, the preliminary injunctions remain in effect in those cases.

What can we expect from Federal Agencies and the Safer Federal Workforce Taskforce?

Federal agencies will wait for direction from the Safer Federal Workforce Taskforce. President Biden created this taskforce in 2021, and it promulgates policies to implement the vaccine mandates and other COVID-19 requirements for federal agencies and direct federal contractors.  Your members who are direct federal contractors (i.e., contractors with prime or subcontracts to perform work for a federal agency like the Army Corps, General Services Administration, etc.) should be directed to that website.  AGC members should check it often in the coming days and weeks.  Since the nationwide injunction was issued last year, the Taskforce has recently spent time loosening COVID-19 protocols for federal employees, not federal contractors.

On August 31, the Safer Federal Workforce Taskforce published updates without directly referencing the decision in the 11th Circuit.  There are two key updates listed below that are important to AGC members:

The Safer Federal Workforce Taskforce is signaling to the relevant federal agencies of its desire for consistency across the federal government.  For now, this recommended “pause” should provide agencies with enough guidance to wait for further developments.  The “pause” will help in AGC’s lawsuit against the vaccine mandate for federal contractors.

What Does this mean for AGC members that are Direct Federal Contractors?

For now, it means direct federal contractors should not expect the inclusion of any contractor clause that will enforce the vaccine mandate on them and their employees.  Contractors currently working on a federal construction project should contact their legal counsel and Contracting Officer to ensure there are no changes to existing requirements.  Federal Contractors should check the Safer Federal Workforce Taskforce often for any updated guidance.

It is important to note that federal agencies still retain certain authorities—separate and apart from the vaccine mandate—to require contractors to attest to vaccination status or take preventative measures in line with the CDC and other authorities.  For example, the Department of Veterans Affairs can still require increased measures for work on a hospital where there are patients at risk.